I think I speak for most people when I say that if someone tried to kill me, or to completely uproot my life by selling me to be a slave, I would long for revenge. If the opportunity arose, I would likely not be inclined to be so forgiving or kind to the person who threatened my life, and caused me so much suffering.

Yet remarkably, in this week’s parsha, in one of the most powerful, dramatic events of the Torah, we see Yosef take a diametrically different approach when finally revealing himself to his brothers.

After a long and powerful plea from Yehuda, who demands Binyomin’s release, offering himself instead to be a servant to Yosef, the Torah tells us the following: “Now Yosef could no longer restrain himself in the presence of all who stood before him, so he called out, ‘Remove everyone from before me!’ Thus, no one remained with him when Yosef made himself known to his brothers.”

Yosef sent everyone away– the servants, the attendants, and the guards.

Rashi quotes the Midrash Tanchuma in which Rabbi Shmuel Bar Nachman notes that doing this was in fact a danger to Yosef’s life. Afterall, with everyone having left, there would be no one there to protect Yosef if in fact the brothers decided to kill him. They were at the time amidst a heated argument, and if they decided to take matters into their own hands, no one would have been able to stop them.  Says Rabbi Shmuel Bar Nachman, Yosef’s calculation was as follows:, “Better that I die, than to embarrass my brothers in front of the Egyptians.”

Yosef understood that undoubtedly the whole episode with his brothers was a source of extreme humiliation and embarrassment to them. He couldn’t allow the word to get out about what they had done to him, and the pain they caused him. So he made everyone else leave, at risk to his own life.

As Rabbi Frand points out, quoting the Gemara in Bava Metzia 59a: “It is  better for one to throw himself in a fiery furnace than to humiliate another person in public.”

What a powerful lesson. After everything he had been through with his brothers, after all the pain and suffering they inflicted upon him, not only was Yosef able to forgive his brothers, but he endangered his own life so as not to embarrass them.

As the secular new year is upon us, many people take the opportunity to make “New Year’s Resolutions.” Perhaps one such resolution for all of us can be that we take extreme care and caution in how we interact with other people; making sure to never, ever,  embarrass another human being in public. 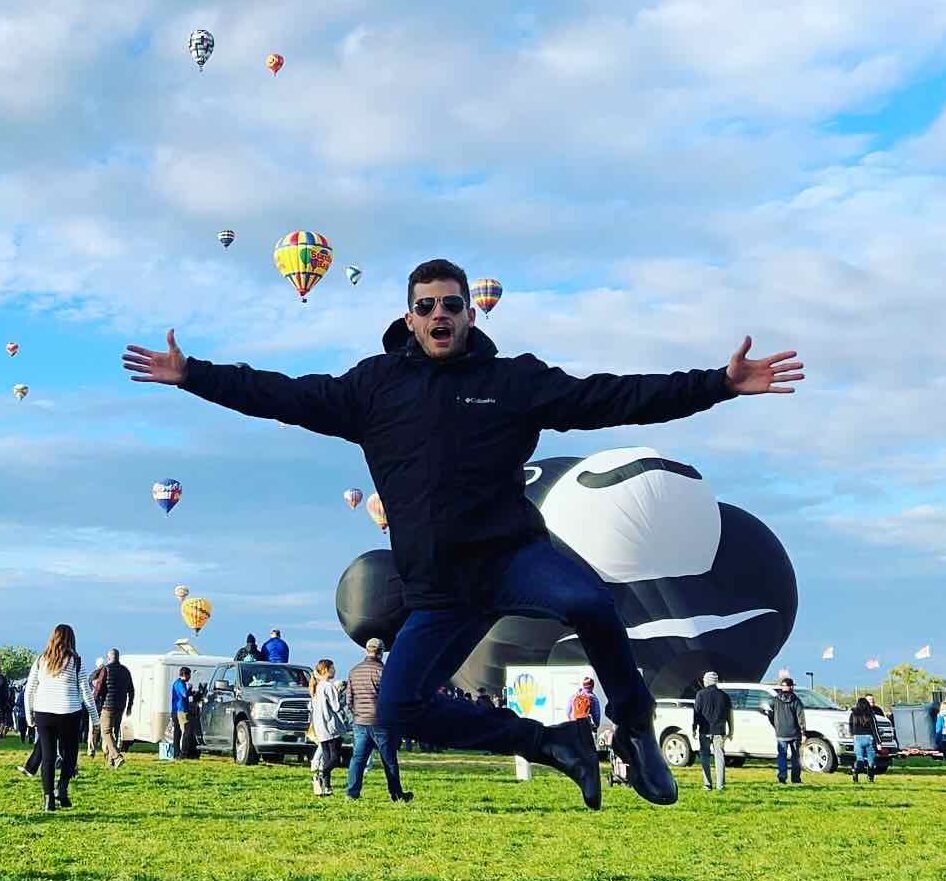 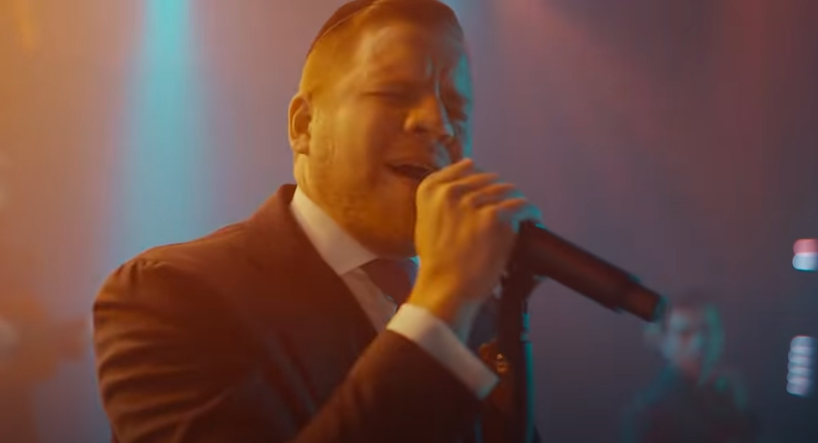 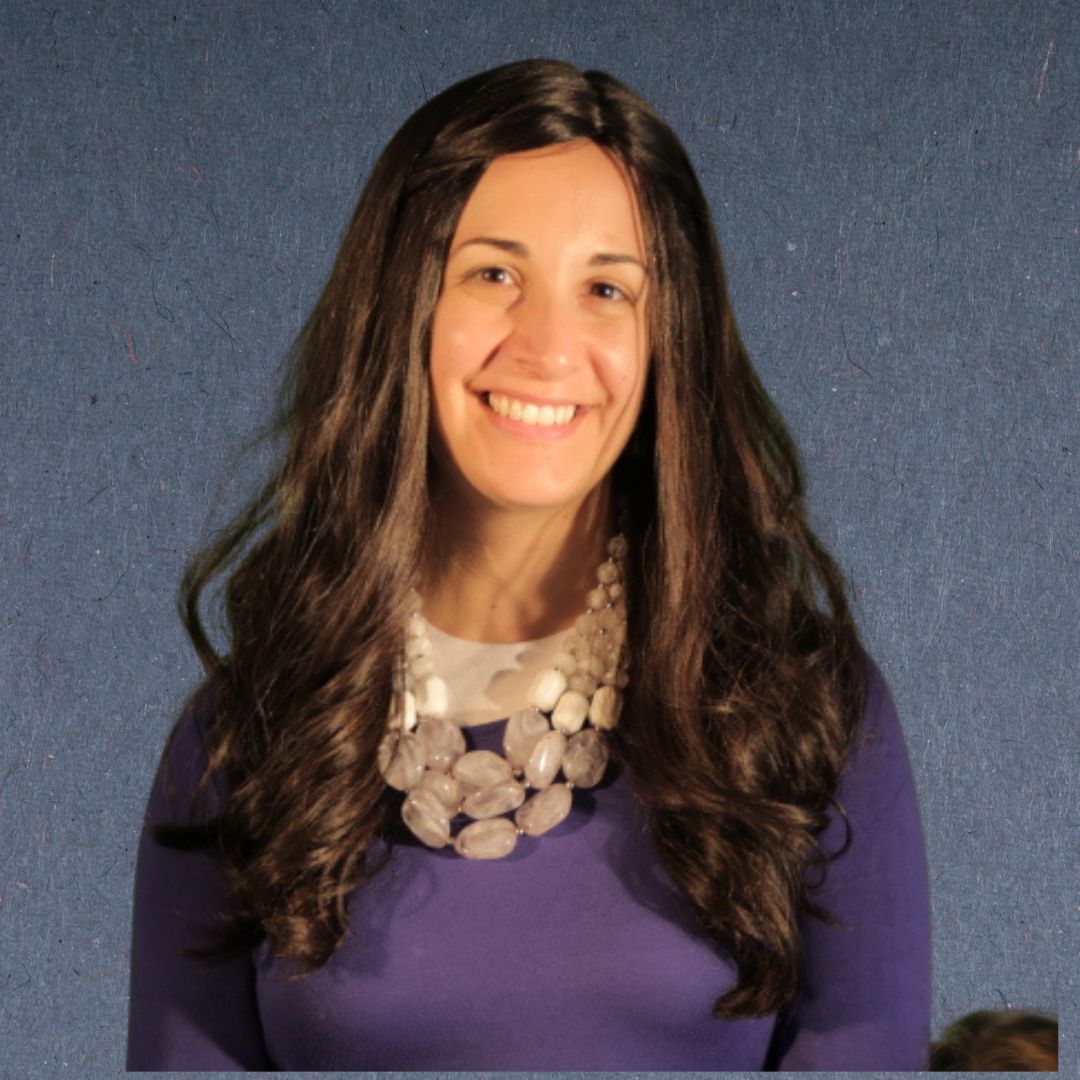 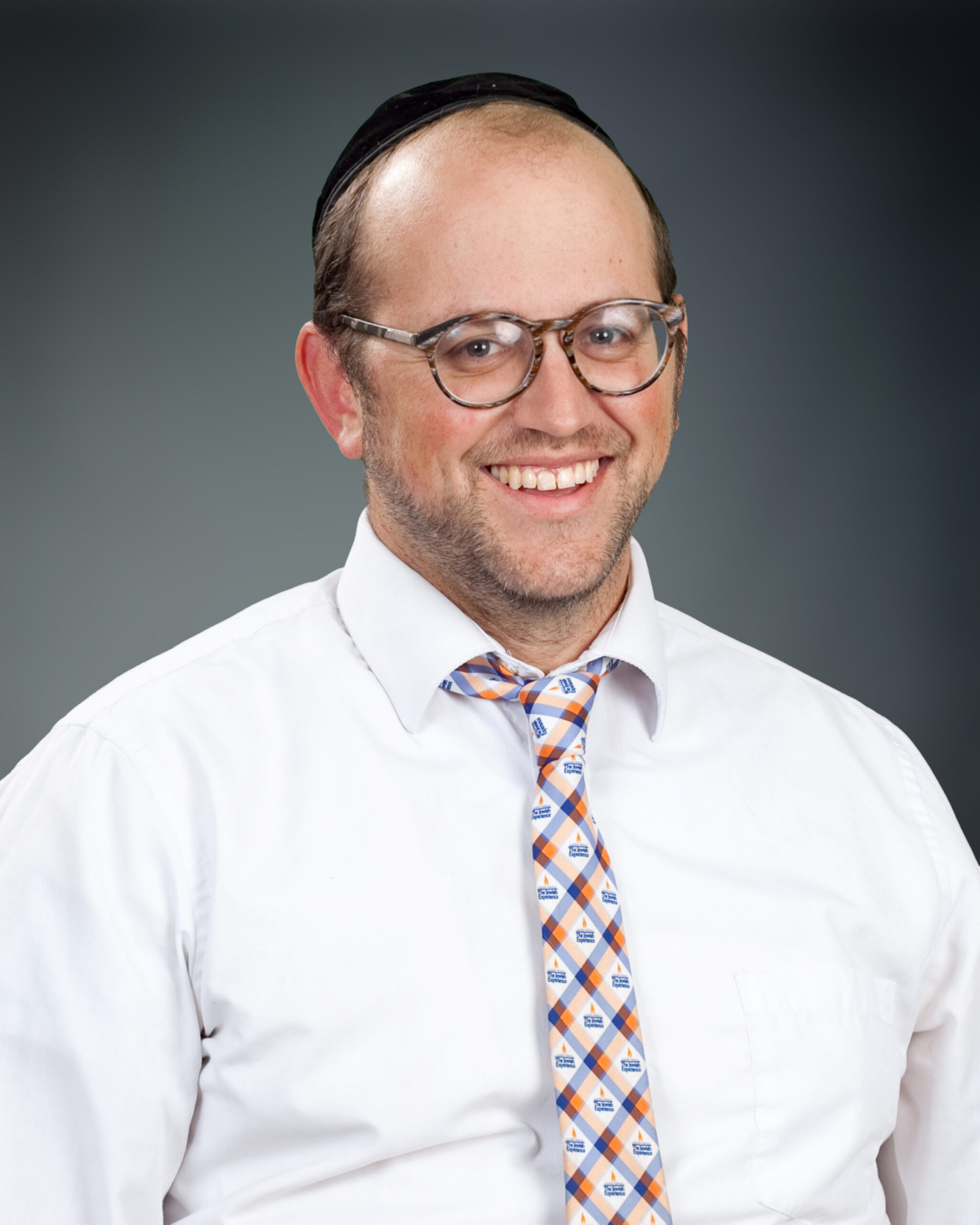 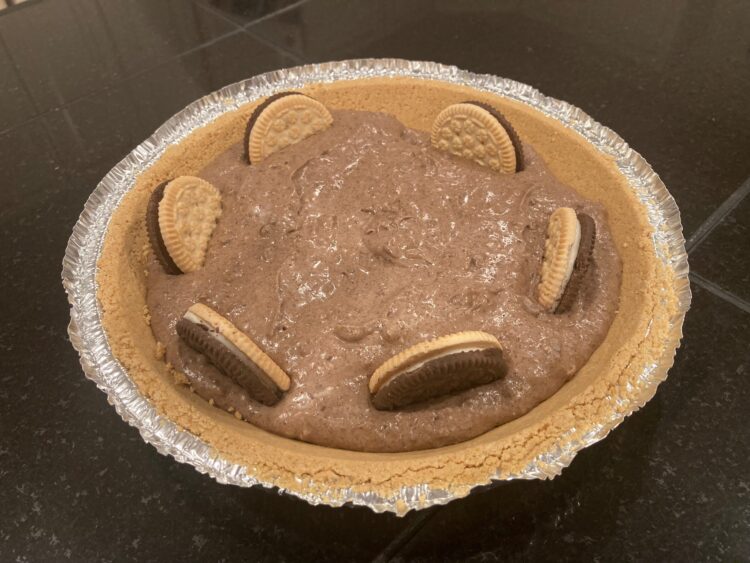